DRAGO entertainment sp. z o. o. is a gaming company established in 1998. Its founders were the father and son duo Adam and Lucjan Mikociak, who established the Polish TopWare studios where they acquired many years of experience and hands-on knowledge.
This allowed DRAGO to expand and continue to deliver great, innovative games such as Oil Tycoon 2, Cold Zero – The last Stand, Hell-Copter/Vulture.
Currently, DRAGO entertainment is focused on creating and developing its own projects.
The studio is managed by Joanna Tynor, who has been associated with the industry since 2003, and is supported by Movie Games, a company listed on NewConnect.

FrostFall – Teaser announced Today is the day! We are proud to announce FrostFall, the large game we are working on. A story-driven, first person perspective, post-apocalyptic [...]

Food Truck Simulator announced on Steam! Food Truck is one of the new games we are working on. The game is all about buying, renovating and outfitting of [...] 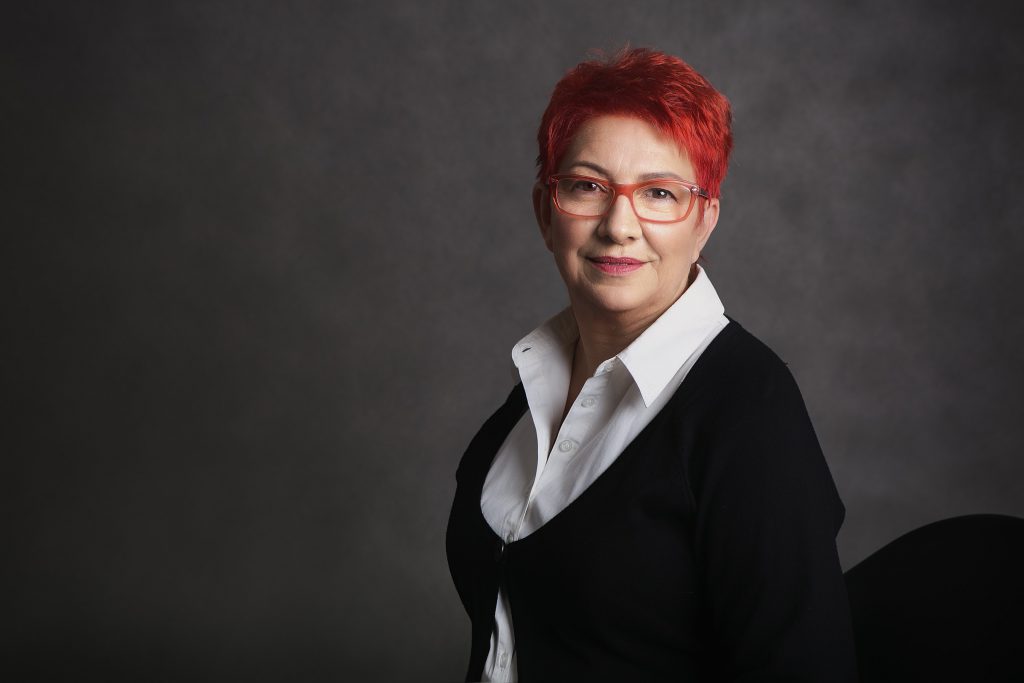 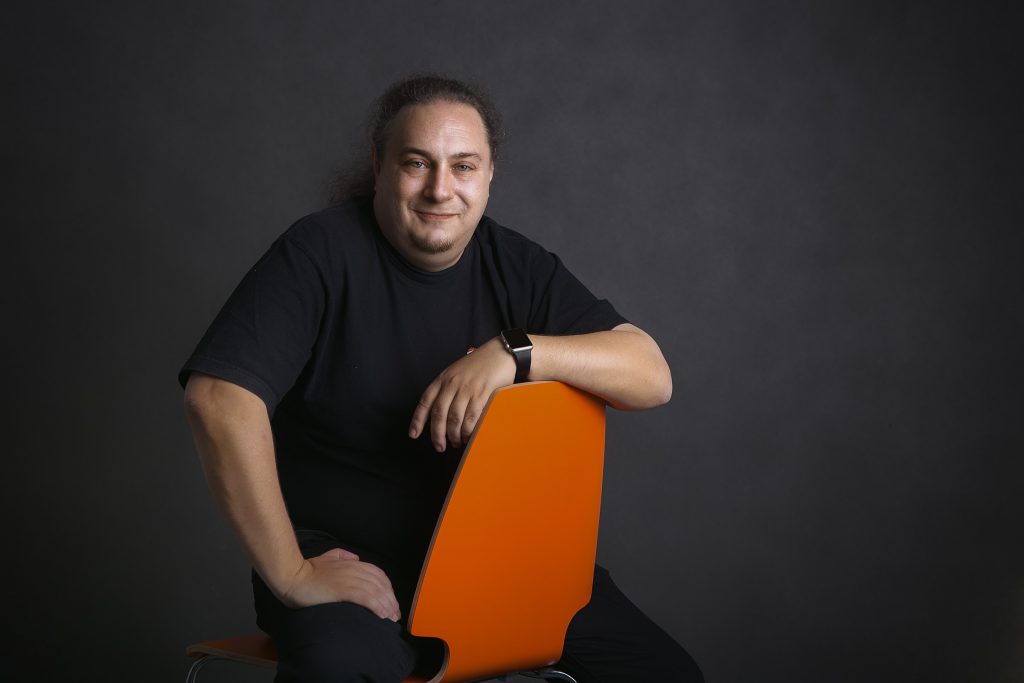